Life and a career can take a person many places, even back home. That is the case for Celebrity Hairstylist Dennis Stokely. Born in Ocilla, Stokely has moved on to become a successful celebrity hairstylist working with well-known names such as Brooke Anderson of CNN, and Paula Abdul while on American Idol. While his career takes him all over the world, he has not forgotten his South Georgia roots. He returned to share his story at Wiregrass Georgia Technical College.

Stokely is a successful and talented freelance hairstylist. His hairstyles have been seen from the red carpets of the Grammys, Oscars and the Emmys to some of the top magazines including PEOPLE and In Style. He just recently worked at the 2013 Charleston Fashion Week with celebrities such as Cynthia Baily from the Real Housewives of Atlanta and fashion designer Christian Siriano from Project Runway.

Stokely visited three Wiregrass Georgia Technical College Campuses: the Ben Hill-Irwin Campus in Fitzgerald, the Coffee Campus and the Valdosta Campus.  On each campus he held a class for current cosmetology students and local hairstylists, discussing the journey to becoming a successful hairstylist. 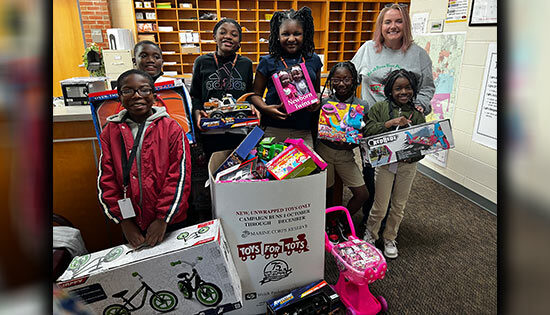 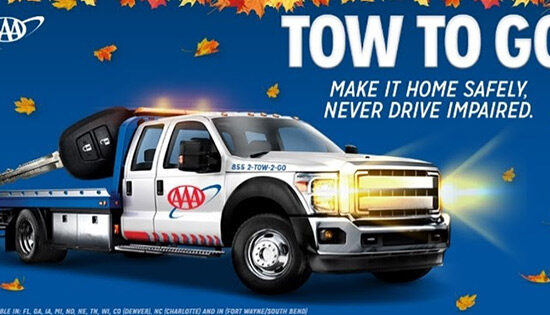 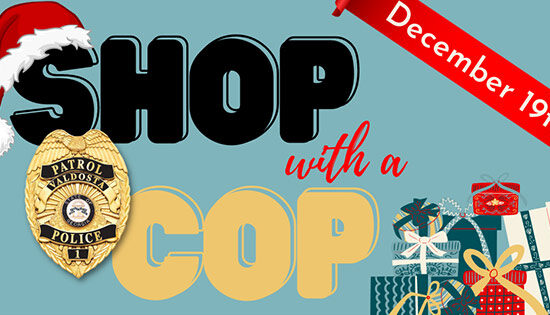