ATLANTA – A new study reveals that the average Georgia driver consumed over 189k calories while commuting in 2022.

Meals on Wheels: The average Georgia driver consumed over 189k calories while commuting in 2022, finds study.

The average Georgia commuter consumed over 189k calories while driving in 2022*, according to a study commissioned by Gunther Mazda. This is 729 calories alone per commute, or one third of the daily recommended intake. In fact, a study found that 85 million Americans admit to eating fast food every day.

Now that the world has been getting back to normal, more and more employees are returning to the office – and that means the return of the era of the long commute. But it’s all too easy to try and break up a long, boring journey with a distraction – such as food. A person’s likelihood of becoming obese increases by 6% for every hour spent commuting, as well as an increased risk of high blood pressure. Long commute times are linked to factors like insufficient physical activity, and poor sleep habits.

Broken down by state, Gunther Mazda found that Nevadans consumed the most calories on their commute this year – a substantial 287k. On the other hand, those in Maine, with perhaps shorter distances to travel, consumed the least – just 65k in 2022. On a national scale, the average driver consumed  199,997 calories this past year.

The study also found the following:

75% of commuters say that the more time they spend on their commute, the less time they spend exercising when they get home. And despite the potential health detriments, 49% would opt for a higher paying job if it mean they had to commute more.

While there is not a law against eating or drinking in your car per se, it can certainly be a recipe for disaster. Taking your eyes off the road while grabbing the chips from your bag, or unwrapping a burger at the wheel does count as distracted driving. If a police officer believes that you are distracted at the wheel, then you can face penalties or fines. In fact, a recent study found that 18% of all crashes are caused by distracted driving.

Some foods or drinks may be trickier to consumer than others. Coffee for example could be a risky beverage while driving. You might think that the barista put the lid on properly, but if it slips while turning, you could end up with boiling hot coffee on your lap while at the wheel.

Another important factor to consider when eating and driving is that most people feel very sleepy after eating. This is because after a meal your body experiences a drop in blood sugar. After eating sweets or refined carbohydrates, you experience increased levels of insulin, but after a while your blood sugar crashes which results in lethargy, fatigue, cravings and brain fog. As a driver it is important to constantly remain alert and present when driving. Pronounced lethargy from eating could result in a lack of concentration and focus when driving which could result in fatal accidents.

‘Spending a lot of time in the car can clearly encourage unhealthy habits,’ says Joseph Gunther IV at GuntherMazda.com. ‘As more and more of us return to pre-pandemic levels of commuting, perhaps now would be a good time to re-set and change eating habits, so we feel healthier generally and more alert behind the wheel.’ 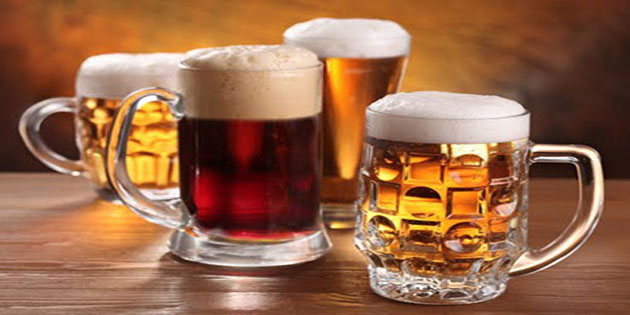 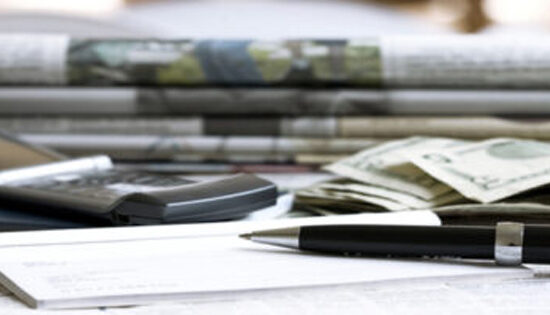 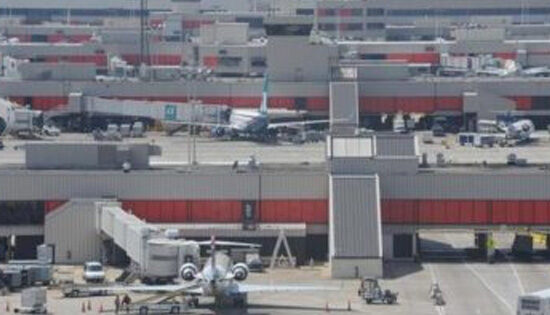 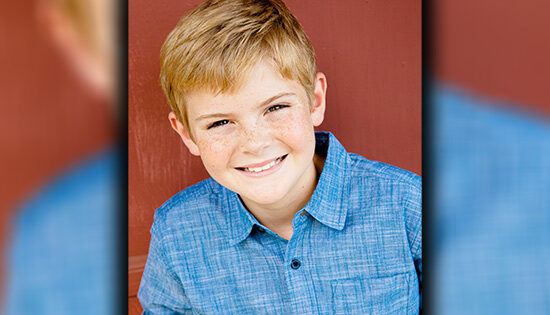 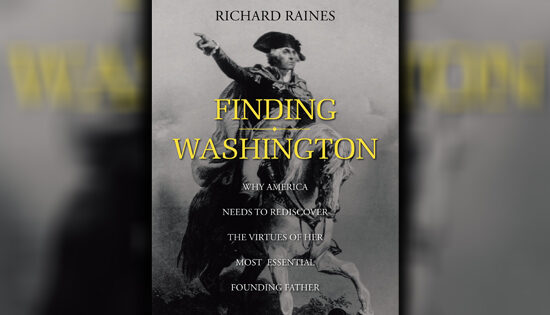 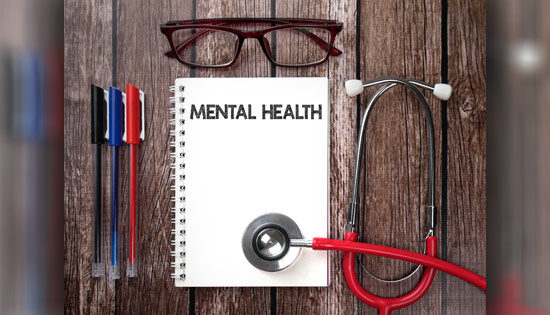 Breath for the Soul offers…