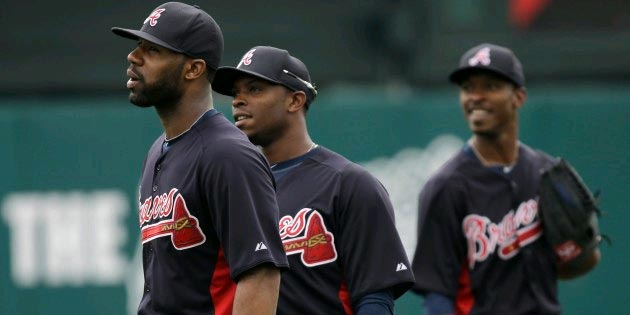 The Jekyll-and-Hyde first half for the Atlanta Braves continued over the weekend at Turner Field, as the Braves swept a 3-game series from the Arizona Diamondbacks.

Another strong outing from Paul Maholm (9-6) combined with three home runs (McCann, Freeman, Uggla) led Atlanta past the D-Backs in the series finale, 6-2.

The Braves ended up outscoring Arizona 22-7 over the three game set.

Next up: Tue-Thu vs. Miami