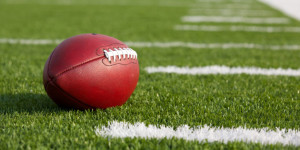 ATLANTA, GA – An Atlanta school is now facing the consequences for allowing football players outside their district to use false addresses and enrollment documents.

The Georgia High School Association has ordered Grady High School to forfeit wins from the 2013 season, spend the 2014 season on probation, and pay a $1,000 fine.

An investigation earlier this month found at least 14 players on the football teams roster used false information in enrollment forms.

That investigation accused several team staff members and district employees of being involved with the fraud. Officials say they are finishing a separate investigation and may make personnel recommendations later this week.