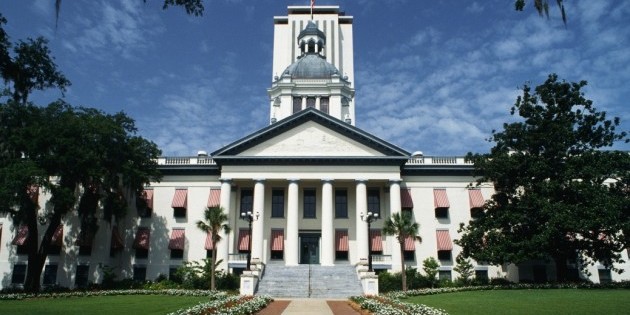 TALLAHASSEE — A push to bring casinos to South Florida is stalling again in the Florida Legislature.

A top House Republican earlier this month proposed a sweeping overhaul of the state’s gambling laws. That legislation would allow two casinos to be built in Broward and Miami-Dade counties.

But the bill has yet to come up for a vote.

A House panel held a four-hour workshop Thursday on gambling. It was clear that steep divisions remain between casino backers, dog track owners and business groups opposed to gambling. Three years ago, a bill allowing casinos was rejected.

The Senate meanwhile has not considered any major gambling bills.

Sen. Rob Bradley, the chairman of the committee that oversees gambling issues, said the Senate is waiting to see if anything happens in the House.