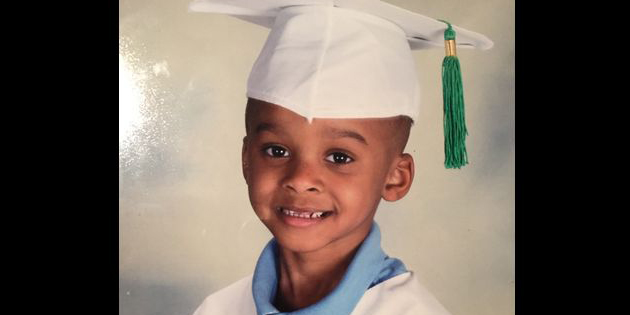 ATLANTA — Missing child, Ethan Peterman has been found alive and well. The 5-year-old was abducted by his father, Joseph T. Davis on Thursday night.

Davis stabbed the boy’s mother in their apartment in Kennesaw, Georgia.

Authorities took Peterman into custody after finding him in a home in North Decatur this morning. Davis was arrested in Dekalb county.

Peterman’s mother ran from her apartment, screaming for help after being stabbed. Her neighbors called 911 and she was rushed to the hospital. The mother’s name and condition has not been released at this time.

The mother had a warrant against Davis which stated that he previously said, “I will murder you” and “You will only leave here in a body bag.”

Davis has harassed Peterman and his mother repeatedly, including holding them against their will.