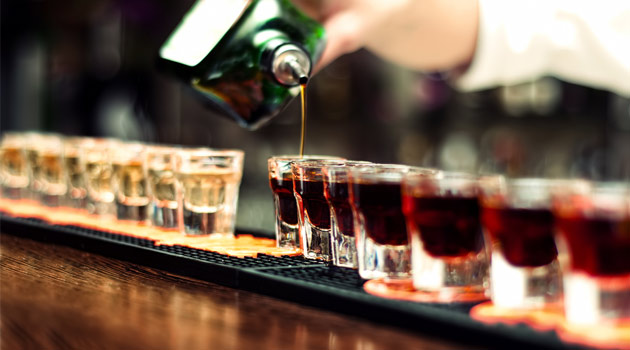 GEORGIA — Powdered alcohol, also known as Palcohol has caused some public concern recently. For the past year, Mark Phillips, creator of Palcohol has fought for the Spring 2015 release of the substance alongside Palcohol manufacturers, Lipsmark LLC.

Even though the substance has yet to be released it has already been banned in five states.

New York Senator, Chuck Schumer has described the product as the “Koolaid” of teen binge drinking.

Minnesota state Rep. Joe Atkins said, “Virtually every possible use for powdered alcohol is nefarious, not to mention potentially dangerous.”

The creators of Palcohol voiced their concerns on the website’s homepage, “Since no one has first hand knowledge of powered alcohol, you would think the responsible thing to do is find out about the product from the source. Instead, the legislators got caught up in the hyperbole and misinformation that is being thrown about by people who don’t know what they’re talking about.”

Not only are parents, legislators and city officials concerned, but local police as well.

In a WALB report, Albany Dougherty Drug Unit Commander Major Bill Berry said, “We do a lot of alcohol sting operations to make sure our young people are having a hard time buying alcohol. Now that this is something you might can order almost anywhere, the concern increases.”

One concern with Palcohol is whether or not people will try to snort it to get drunk. Palcohol creators said, “Not true. It’s painful to snort due to the alcohol. Second, it’s impractical. It takes approximately 60 minutes to snort the equivalent of one shot of vodka. Why would anyone do that when they can do a shot of liquid vodka in two seconds?”

Other concerns include, mixing Palcohol with alcohol and having double the dosage, it will be easier to sneak into venues, to spike a drink, and for young adults to get a hold of.

The Palcohol creators took these concerns, answered them, and proceeded to explain that by banning the substance people are only creating a black market for it.

Palcohol manufacturers said, “Lipsmark urges you to consider these positive benefits that Palcohol offers to the alcohol industry and responsibly regulate this product instead of banning it…Lipsmark is pursuing an educational campaign to empower the public about the incredible benefits of this novel product, rather than allow the media to engage in fear-mongering.”

Police officials are looking into the substance and Georgia legislature has yet to ban the item.