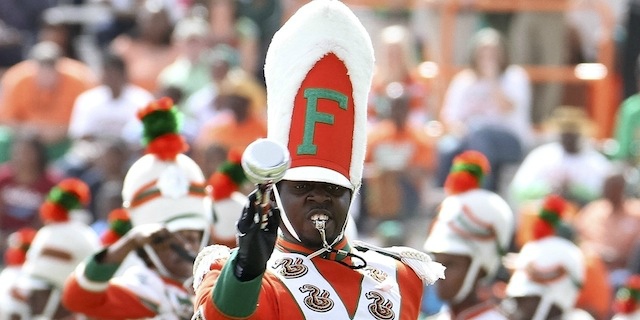 Martin was charged with manslaughter and hazing in the death of drum major, 26-year-old, Robert Champion from Decatur, Georgia.

Martin is the first of 15 band members to stand trial for Champion’s death.

Judge Renee Roche convicted Martin in October and sentenced him to 77 months in prison for being the ringleader in the hazing incident.

Above Photo of Robert Champion taken by Don Juan Moore