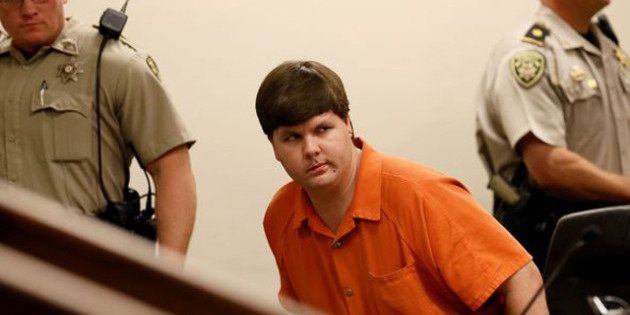 MARIETTA — Justin Ross Harris, accused of deliberately leaving his son inside his vehicle to die from overheating, has pleaded not guilty to the eight felony charges against him.

Harris has been held without bond since June 18, after Cobb County police found him with 22-month-old son Cooper Harris’ lifeless body in a Smyrna parking lot.  He was arraigned Friday.

Harris, 33, has maintained his innocence, claiming that he thought he had dropped his son off at daycare before reporting to work at Home Depot’s corporate offices in Cobb County.

The Cobb County District Attorney Vic Reynolds announced last month that he would not seek the death penalty for Harris.

“After reviewing Georgia’s death penalty statute and considering other factors, the State will not seek the death penalty in this case at this time,” Reynolds said in a statement.