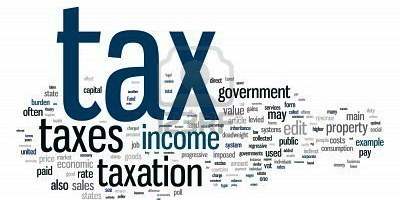 A judge today rejected a request to bar Fulton County from collecting money from a recent 17 percent property tax increase – a victory for the county in its ongoing battle with critics who say it spends too much.

Senior Cobb County Superior Court Judge G. Grant Brantley did not rule the tax hike is legal. But he declined to order Fulton to refrain from collecting about $1,300 in additional taxes that six current and former state lawmakers owe because of the tax increase.

The judge did not explain his ruling. But the decision could indicate Brantley thinks the county is more likely to prevail in the litigation.

That’s a setback for the lawmakers, who claim Fulton violated a 2013 state law that prohibits the county from raising its property tax rate until 2015. They’ve asked the judge to prohibit the county from collecting the new taxes and to declare the tax hike illegal.

Fulton officials have argued the General Assembly overstepped its authority when it capped county tax rates until next year. They say the tax hike is needed to protect funding for Grady Memorial Hospital and popular services like libraries and senior programs.

The tax increase will cost the owner off a $275,000 house an extra $140 a year. But with property values in some areas rising fast, some taxpayers are seeing much larger increases.