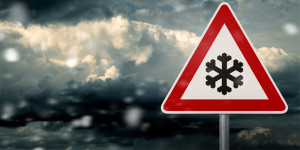 The estimate was based on claims activity reported to the Insurance Department by major insurance carries. Commissioner Hudgens emphasized that these claims reports are only a partial listing, not all companies have reported.

Commissioner Hudgens also wants to remind Georgians that they can call his Consumer Services Division at 404-656-2070, or outside the Metro area at 1-800-656-2298 if they have questions about a claim or if they are experiencing difficulty reaching their insurance company. Phone lines are open from 8 a.m. to 6 p.m., Monday through Friday.