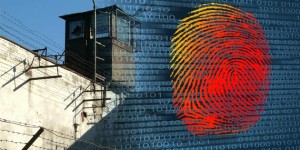 Shabazz had over 13,000 inmates send their information to him. He then used the personal information to file over 2,000 tax returns in Georgia, Pennsylvania, and Tennessee.