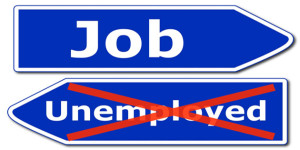 ATLANTA, GA – The Georgia Department of Labor say Georgia’s unemployment rate dropped to 7.7 percent in November. The November rate is the lowest it has been since November 2008.