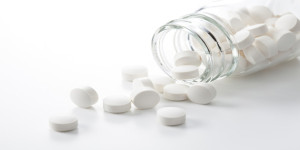 ATLANTA, GA – Residents in metro Atlanta are asking state lawmakers to pass legislation protecting drug users that call for help during an overdose.

The group is lead by parents and friends of people who have overdosed, and died, due to not calling when the user overdosed because of the fear of being arrested. A couple from Gwinnett County lost their son in a heroin overdose in 2012 because his friends were afraid to take him to the hospital because they were scared of being prosecuted.

The residents are pushing for Georgia to enact a version of the Good Samaritan 911 Bill. This bill protects those in need of medical attention during an overdose from prosecution. Several states have already enacted versions of the legislation.