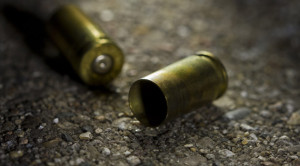 CHARLOTTE, N.C. – The toxicology report shows the blood-alcohol level for former Florida A&M football player, Jonathan Ferrell, was at a legal level when Charlotte police gunned him down in September. Ferrell was trying to get help after he was injured in a car accident. He knocked on a door of a woman’s home seeking help. She called 911 thinking he was breaking into her home. When police arrived Ferrell ran toward to officers asking for their help, and Charlotte-Mecklenburg Officer Randall Kerrick fired 12 shots at Ferrell, killing him. Kerrick is being charged with voluntary manslaughter.