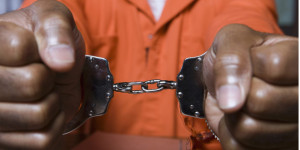 SNELLVILLE, GA – Police have arrested the man who is believed to have killed three people in Snellville, Ga. Robert Bell, 33, was taken into custody Thursday in Louisiana by U.S. Marshals and Fugitive Task Force. Bell was found in a homeless shelter in New Orleans. Bell put up a fight with police and denied being himself, but fingerprints later identified him.