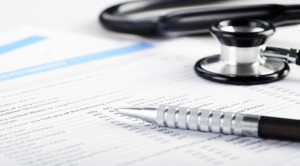 ATLANTA, GA – Ralph Hudgens, State Insurance Commissioner, says as many as 400,000 Georgians with their own insurance could receive cancellation notices or see modifications to their plans due to the Affordable Care Act. Glenn Allen, spokesman for Hudgens, said Wednesday, October, 30th, their numbers are based on internal estimates, but there is no way to determine how many will be effected. Lawmakers have expressed concerns with the cancellation of polices and the reoccurring problems with the government’s healthcare website. Medicare Chief Marilyn Tavenner has blamed insurance companies for the cancellation of polices and said most people will find better and possibly less expensive plans.