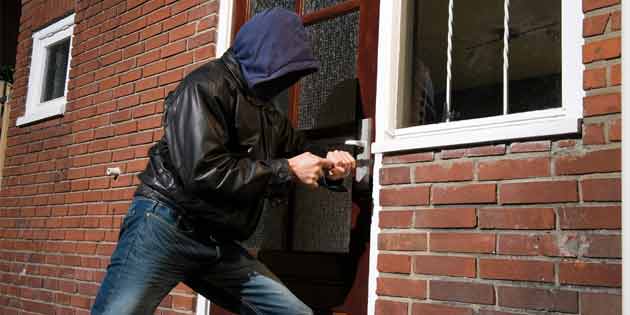 Owners of Celdis Western Wear in Moultrie say two men who broke into the store early Tuesday got away with over $1,200 in items after the store’s alarm system failed to activate.

Surveillance video shows two men throwing a brick at the front door, then kicking in the door. The burglars can be seen taking cell phones, watches, and even hauling out a 55-inch television.

Store employee Jonathan Dominguez says this was the second robbery in the past three months, and in both instances, their alarm system has failed to notify them of a burglary. The burglars got away with more than $1200 worth of items. They left out the store’s back door and headed toward the apartment complex across the street.

Anyone with information about the break-in is asked to call the Moultrie PD.