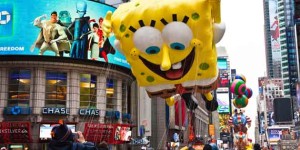 SAVANNAH, Ga. (AP) – According to the Savannah Morning News, a new “SpongeBob SquarePants” movie will soon begin filming in both Savannah and on Tybee Island.

Filming will begin on Tybee Island on September 30th, and in Savannah on October 9th.