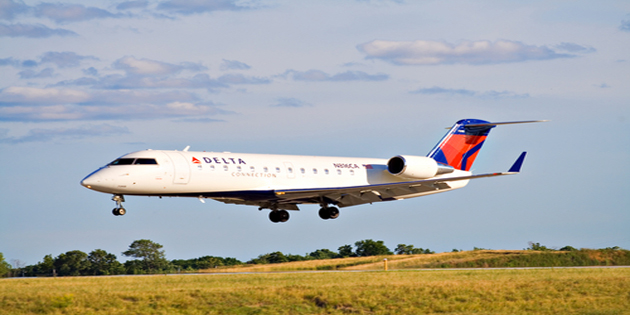 Travelers flying out of Valdosta Regional Airport got a bit of a reprieve this week when Delta Airlines announced that are pulling back on their proposed fare hike.

Rival United had initially joined Delta in the fare increase of $4-10, only to pull it back late last week. This latest attempt marks the 10th time airlines have attempted to enact an industry-wide fare hike- and also marks the 8th attempt to fail in 2013.

It’s been four months since airlines were able to successfully raise fares. Typically, an airline will raise fares with the hopes that other carriers will follow, particularly Southwest Airlines. If they don’t, the increase doesn’t stick.

Currently, Delta is the only airline to fly out of VLD.