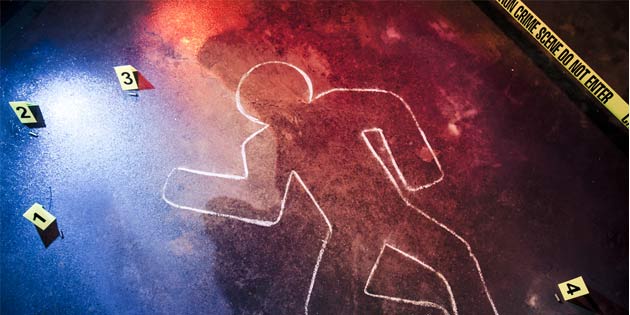 Charlotte, NC Police Officer Randall Kerrick will be tried by the NC Attorney General’s Office in connection with the shooting and killing of former FAMU student Jonathon Ferrell. Kerrick and 2 other officers were responding to a 911 call on Saturday morning when they were approached by Ferrell. Officer Kerrick is accused of firing 12 rounds at Ferrell, who was hit ten times according to the initial autopsy report. NC Attorney General Roy Cooper’s office accepted the request to prosecute the case against Officer Kerrick in hopes of protecting the integrity and fairness of the trial.