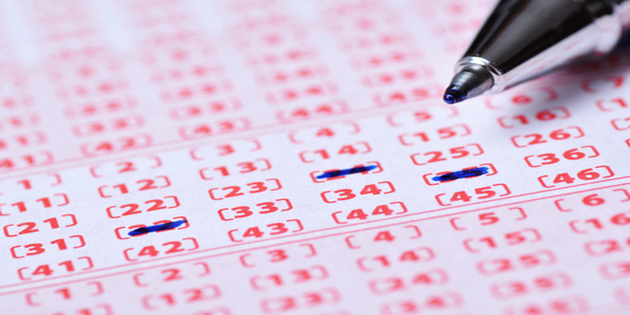 Georgia Lottery officials confirmed on Thursday that a winning Bonanza scratch-off ticket was sold at the Publix in Thomasville. The ticket was valued at $400,000 and was won by 70-year old Linda Huckans.

Huckans is a second-time winner of a large lottery prize, having won $250,000 in 2011. She says she plans on using her $400,000 prize to finish remodeling her home and make plans for her children.