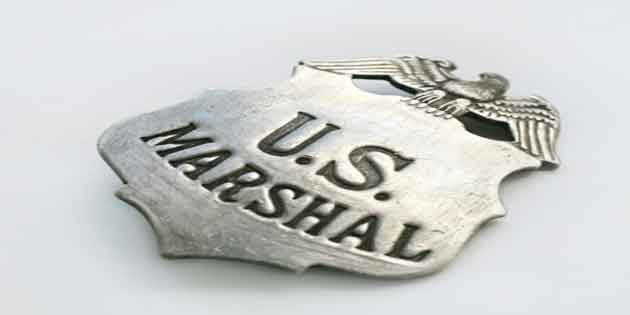 A woman wanted in a violent home invasion in Tallahassee has been found and arrested in Coffee County. US Marshals and the Tallahassee PD tracked down Tamika Reese following a drug-related incident back in January.

Police say Reese and a man identified as Korshon Williams were involved in the apartment shooting which left one man injured. Reese was captured this week at a home in Douglas, hiding inside a sofa.

US Marshal Ed Spooner stated that this arrest proved that “the days of fugitives crossing state lines to avoid capture are long over.”