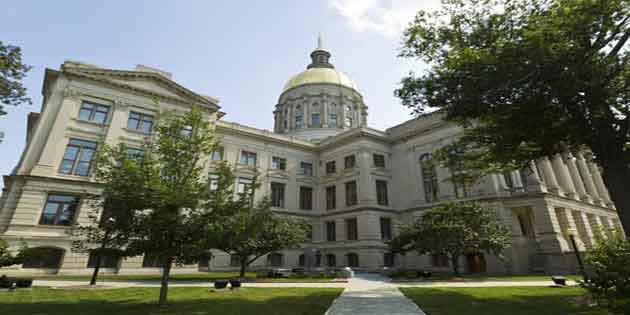 One of the stops on my daily check of local and state news is that of Governor Deal’s press office. For every month that he announces that revenues are up, people get appointed to various boards, etc. come job announcements. Not being a born-and-raised Georgian, I couldn’t name more than a dozen counties in the state. Hence, I am constantly consulting Google Maps as to just where all these jobs are landing.

Now, I’m no geography major or cartographer…but something seems to be a bit off.  Of the ten major announcements that Governor Deal has made since May 1st, not a single one has been for the addition of jobs anywhere south of I-20 (save for one lone expansion in Effingham County). 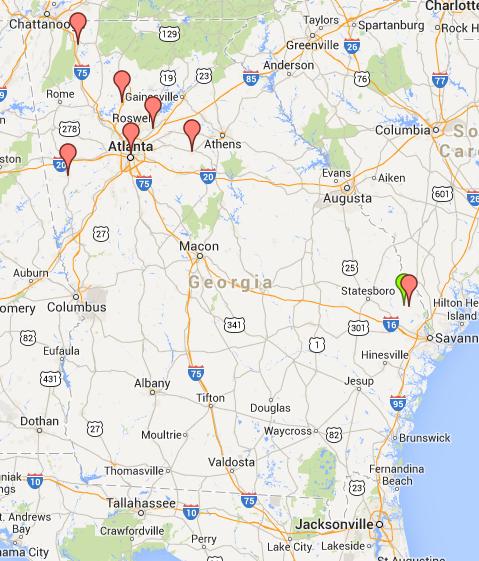 I understand that Atlanta is the only true ‘major metro’ in the state, and continues to grow rapidly. My question is simply this- why is the rest of the state getting largely ignored by the governor’s economic development office? As per the 2010 Census, the Atlanta MSA had 5.46M residents. The rest of the state? Nearly 4 million people.

Below are, from the Governor’s own website, a list of the companies ‘he has attracted’ or was ‘proud to announce the expansion’ of since May 1:

Our local Chambers can only do so much with limited resources- the fact that 98.4 percent of all new jobs the Governor is touting makes me wonder if south Georgia is ever mentioned to prospects that meet with our state’s leader.