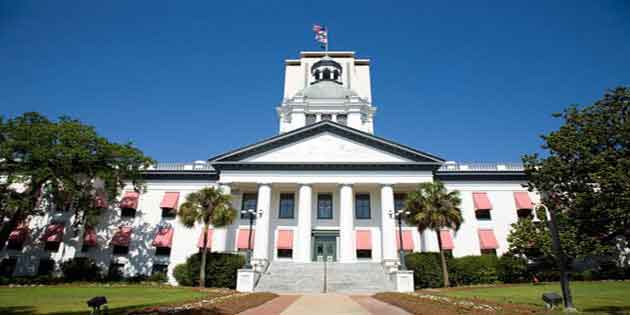 Over five months since Florida Lt. Governor Jennifer Carroll resigned over her role in an ‘internet cafe’ bust, Governor Rick Scott has yet to fill the state’s #2 position. While the state constitution does require there to be a lieutenant governor in place, there is nothing that dictates a time frame for the governor to appoint someone.

Scott has been criticized from Republicans and Democrats alike for the lack of an appointment, saying he ‘has a duty’ to appoint a lieutenant governor. Since March, the Republican has “focused on other functions of his job” instead of searching for a second-in-command.