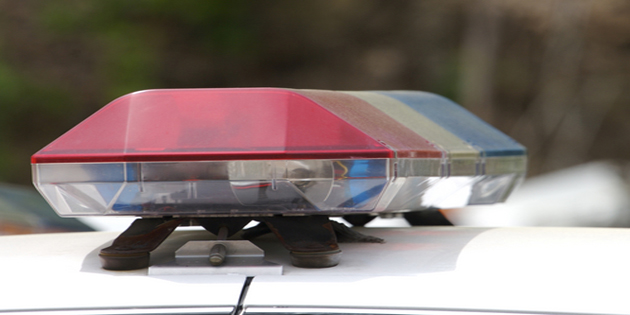 Investigators in Tifton are looking for a man they say stole $500 from a local Waffle House…but did so without taking a single bit of cash. Surveillance cameras showed the unknown man loading his debit card from the restaurant’s credit card machine early last Thursday.

The suspect is described as a black male between 18-25, driving a silver 2-door Nissan or Pontiac. Police say he sat at the counter and had two cups of coffee, making small talk with employees. The man’s initial attempt to swipe his card was unsuccessful, but within 30 seconds, had the money transferred to his card.

Anyone with information is asked to call the Tifton Police Department at (229)382-3132. Read more from WALB here. 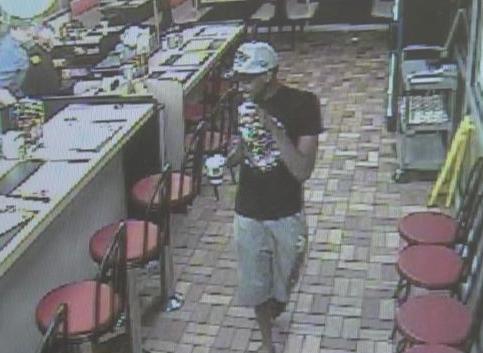