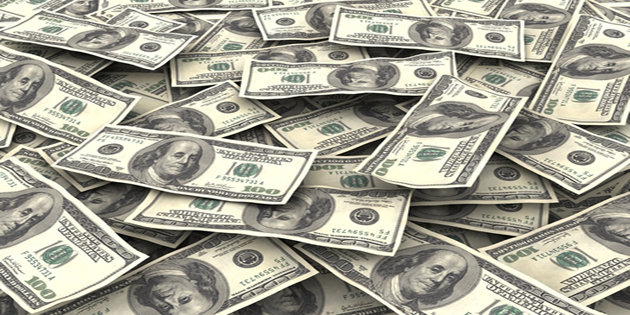 Over the past five years, Tennessee and North Carolina have moved ahead to 34th and 38th, respectively. Per capita income includes not only wages, but dividends, stock sales, rental income and even government assistance

High-paying jobs have also dropped over the past decade or so, with Georgia having lost 40,000 IT jobs since 2000.