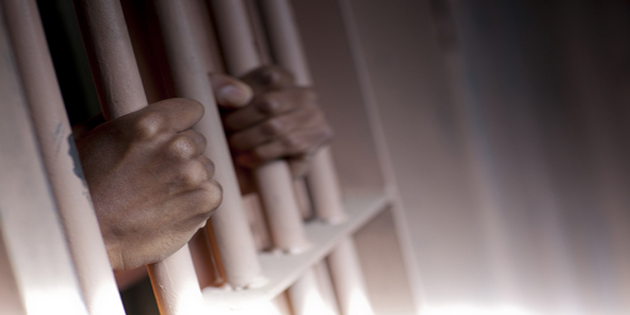 While the 37-year old is denying the charges, police say the allegations are backed up by medical evidence. Investigators say they believe the assaults had been occurring for around a year.

Palma remains in the Colquitt County Jail without bond. 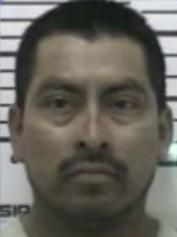