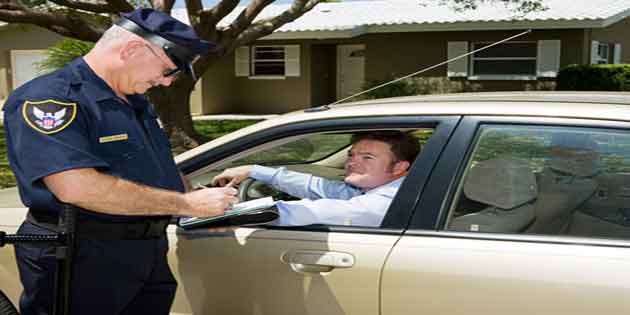 Officials with the Georgia State Police say 10 people were killed on the state’s roadways during the 4th of July holiday weekend. Traffic fatalities were also reported by numerous local law enforcement agencies around the state, including Atlanta and elsewhere in Fulton County.

GSP troopers arrested over 300 people for DUI over the holiday travel period, and made upwards of 16,000 traffic stops from Wednesday-Sunday.