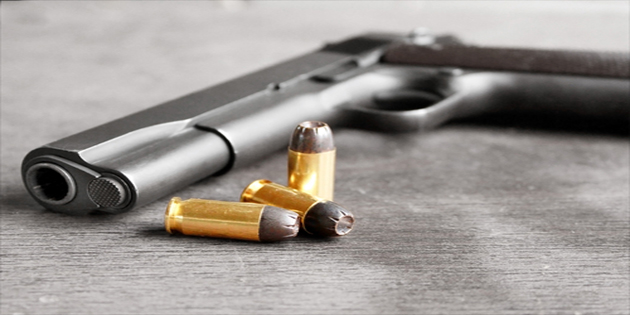 One woman has died and two others are injured following a shooting at an Ashburn motel late Sunday night. Police were called to the Ashburn Inn around 11 last night in response to a shots fired call.

A 41-year old woman, identified as Marilyn Patterson, was found dead at the scene. Investigators say she got into an argument with Joshua McKelvin, which led to the shooting.

McKelvin allegedly shot her, then fired randomly into a crowd at the motel.