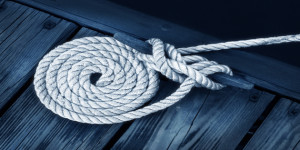 After a deadly summer on Lake Lanier last year, the 2013 boating season got off to a dubious start. Two people are hospitalized following a hit and run on the lake Friday.

The two were on a small Sea-Doo boat that was hit by another vessel. An unidentified 18-year old came forward late Saturday and told police that he hit ‘something’ but did not see or hear anything after the accident.

DNR spokeswoman Melissa Cummings said the teenager left the lake after the incident because his boat was taking on water. The investigation is ongoing, and charges against the 18-year old are pending.