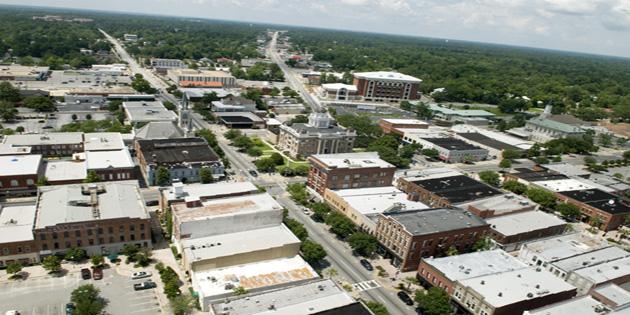 The investigation into the robbery of a Bemiss Road Flash Food convenience store continues. The December incident was captured on video tape.

Anyone with information regarding this incident is asked to contact the Sheriff’s Department at 229-671-2950.

Mayor John Gayle and members of the Valdosta City Council will meet in regular session at 5:30 p.m. Thursday in council chambers at City Hall. The public is encouraged to attend.

The Lowndes County Board of Commissioners will meet January 12th at 5:30 p.m. at 327 N. Ashley Street in commission chambers on the second floor. That meeting is open to the public.