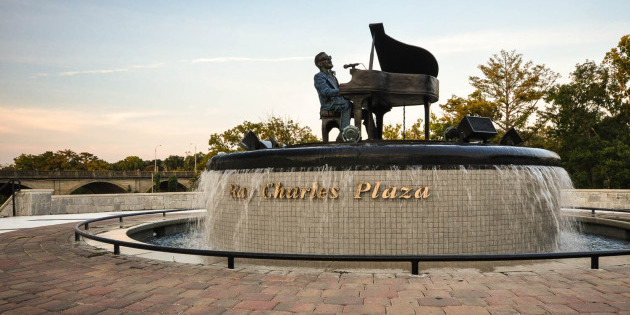 ALBANY — More than a dozen Albany-area business and political figures were indicted after an investigation, raid and arrests in June.

The scale of the arrest was so large that District Attorney Greg Edwards recused himself from prosecuting the case.

The Georgia Bureau of Investigation raided a poker game at the former Riverhouse Restaurant on Lake Chehaw on June 3 of 2014.  In addition to arresting 14 men related to the raid, agents also seized guns and $20,000 in cash.

Among those arrested and indicted was former Albany Mayor Willie Adams.

Statements from those arrested noted the game had been ongoing for years.  Authorities note that in Georgia, wagering money on golf and small card game betting is by law considered gambling and therefore illegal.