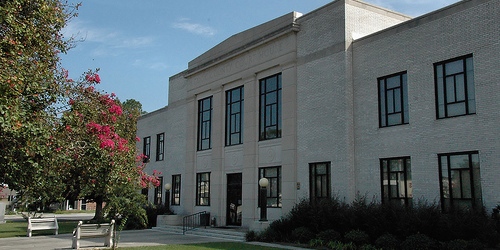 ADEL — On Dec. 29, Ashley Rutland, Cook County resident pled guilty to the murdering of Frances Lisa Hall and her infant, Jersi Rayne Hall. Rutland beat and killed Hall and her daughter with a baseball bat in May 2013, outside of Sparks, Georgia.

Georgia Bureau of Investigation and Cook County Sherriff’s Office investigated the case. Rutland received two life sentences without parole after pleading guilty to the murder of Frances and Jersi Hall. 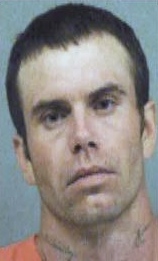 In the Cook County Courthouse, Dick Perryman, District Attorney told the court that Rutland would not be receiving the death penalty because he agreed to serve both sentences without parole. The plea also required that Rutland lose his rights to appeal his sentence.