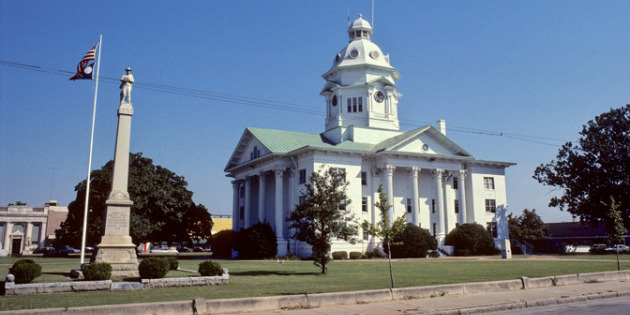 Donterius Williams, 22 of Moultrie, has been arrested and charged with multiple counts of theft by taking, criminal trespass and cruelty to children. In all, Williams is implicated in four separate incidents that have taken place over a seven-month period. Other violations include probation and traffic charges and misdemeanor possession of marijuana.

The cause of death of Colquitt County resident David Camp remains under investigation. The 34-year old Omega man was found by his mother, Cindy Camp in her home. Colquitt County Coroner Verlyn Brock reported that the death did not appear to be by natural causes and an autopsy will be performed.