Home /Latest News/Veterans Day: A Nation and a Price
Share with friends 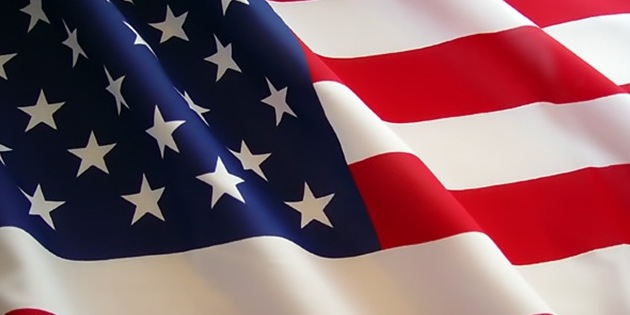 VALDOSTA — The Vietnam War Memorial in Washington D.C., Arlington National Cemetery, the Korean War Veterans Memorial, and the World War II Memorial constitute our collective national physical thanksgiving for those who have served, and serve, our country.

Today is Veterans Day, the spiritual part, if you will, of that thanksgiving. It coincides with Armistice Day and Remembrance Day, which are celebrated in other parts of the world, and commemorates the end of World War I hostilities: the 11th hour of the 11th day of the 11th month of 1918, the effective day of the Armistice with Kaiser Germany.

“To us in America, the reflections of Armistice Day will be filled with solemn pride in the heroism of those who died in the country’s service and with gratitude for the victory, both because of the thing from which it has freed us and because of the opportunity it has given America to show her sympathy with peace and justice in the councils of the nations.”

On Veteran’s Day in1985, President Ronald Reagan explained, in part, why American is willing to share her sons and daughters to express that “sympathy with peace and justice” worldwide:

And so we have today’s heroes arising from conflicts in Iraq and Afghanistan who also gave of their lives, sometimes their all. Different venues, same enemy: tyranny, oppression, real threats to world peace, refuge for those who would do harm to our own people on our own shores.

America just held an election that shifted the balance of power of one third of our government. This was done without guns and boots and bloodshed in our streets. It was done by a vote. And that was possible only because of service rendered by the men and women in our armed services who fought to protect our security and our way of life.

Take some time today, if even for a few minutes, to remember those who put their lives on the line in some foreign country so we could sleep in safety and security, so we could go about our daily routines free from dread and fear of invasion.

Few countries in the world have this luxury because few in the world are willing to pay the price. Sadly, the price will never be fully paid so long as there is evil in the world. And as there will always be evil, may there always be the willingness.

God bless America and her veterans.