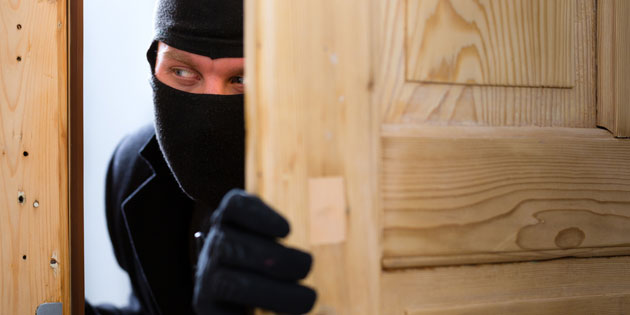 VALDOSTA — Arrests were made involving Lakeview Drive burglaries that occurred this week in Valdosta.

Wednesday, the Valdosta Police Department responded to 1225 Lakeview Drive in reference to a burglary. Officers were advised by the owner of the rental property, Cynthia Kelly, that sometime between Thursday November 6th and  Wednesday November 12th, the residence had been broken into and several items had been stolen.

Kelly indicated that she became aware of the burglary when a family member called her and stated that someone was trying to sell her property on the internet.

Detectives from the Valdosta Police Department Property Crimes Unit responded to investigate. Pictures were found on the internet showing the offenders posing with the items, while they were still inside the home. Detectives arranged to meet with the offenders to purchase items from them. When detectives met with them to make the purchase, they arrested James Mclemore, Christopher Lasker, and Colby Barlow. All three were charged with burglary and were taken to the Lowndes County Jail.

The Valdosta Police Department was assisted by Detectives from the Lowndes County Sheriff’s Department and most of the stolen property was recovered.