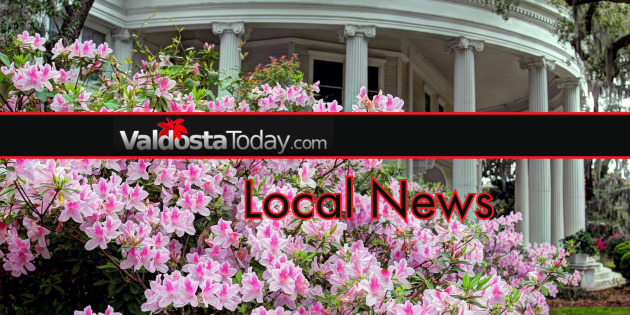 COOK COUNTY — Someone has been forging checks on the bank account belonging to a Lenox couple and so far the stolen amount comes to nearly $3,000. The couple notified the bank of a lost checkbook but that did not stop at least three people from cashing checks in the amount of $2,900 drawn on the account of Danny and Nancy Holt at the BB&T Bank. The case is under investigation.

VALDOSTA — The murder case against 66-year old Janet Clements, charged with the killing of her roommate at a local nursing home, will likely go before a grand jury. According to a report, the District Attorney believes the hearing will take place in January or February, with a trial to follow in May. The victim was identified as 57-year old Cynthia Weekly and law enforcement officials say that an argument preceded the death.

ALBANY — A Dougherty County elderly care worker has been arrested in Albany and charged with battery of a patient. Doretha Jones, 53, allegedly abused 87-year old James Richardson at the Wynfield Park Health and Rehabilitation Center in Albany leaving him with bruises and bleeding. Jones was fired from her position and was freed from jail on bond.