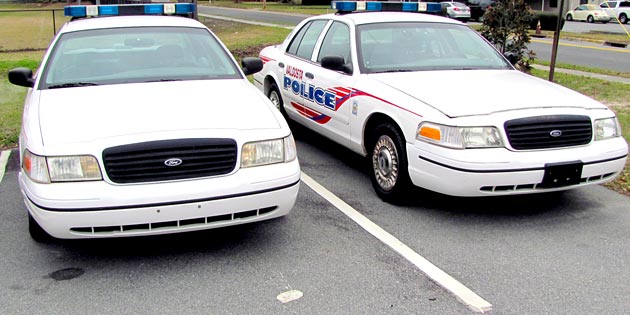 An autopsy has been completed by the GBI on 14 month old, Adalin Bridges, but the cause of death has not been determined. The Medical Examiner is conducting further investigation into the case. The Valdosta Police Department continues to investigate the case and is working with the Medical Examiner and the District Attorney’s Office.