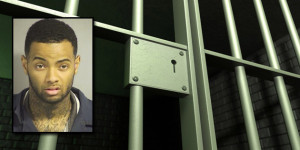 On Tuesday, April 29th 2014 at around 12:43pm, Deputies with the Echols County Sheriff’s Office were dispatched to a residence on Hwy 129 N in Echols County in reference to a burglary in progress. Upon arrival, Deputies made contact with the homeowner who advised whenever he arrived at his residence, he observed a silver Mazda with the engine running sitting in the driveway. The homeowner noticed his backyard gate was open and proceeded to walk to the rear of his residence. Upon walking around to the rear of his residence, the homeowner observed a pair of legs going through his doggie door. The homeowner then returned to his vehicle and retrieved his pistol and cellular phone.

As the homeowner was calling 911, he observed a black male later identified as Rashawn Sirmans, Age 24 of Stockton, Georgia coming out of the residence through the carport door. The homeowner, whom was armed then confronted Sirmans, who pushed him out of the way attempting flee to his car. Before Sirmans fled from the residence, while holding Sirmans at gunpoint the owner was able to retrieve a Mossberg .22 caliber long rifle out of Sirmans back seat, in fear that Sirmans would retaliate with the firearm. Upon initially receiving the burglary in progress call, Deputies issued a bolo (be on the lookout) to the surrounding counties for the four door Silver in color Mazda in which Sirmans was driving.

Prior to Sirmans being detained by Clinch County Deputies, Sirmans was in possession of a .45 caliber magazine and ammo. Sirmans later stated that he discarded the firearm out of his window prior to the Clinch County Deputy stopping him on a traffic stop in which Sheriff Courson located on the shoulder of Hwy 187 in the ditch in deep grass.

Investigator Will Neel was contacted by a Lanier County Deputy who advised two burglaries had occurred earlier on this date in the Stockton area. Investigator Neel was able to confirm the Mossberg .22 caliber rifle and .45 caliber Ruger pistol was stolen from each of those burglaries in Lanier County.

Sirmans was then transported to the Lowndes County Jail on charges of Felony Burglary, Felony Theft by receiving a Stolen Firearm and Possession of a Firearm by a Convicted Felon. Sirmans faces pending Felony charges in Clinch and Lanier Counties also. Sheriff Courson would like to thank the Clinch County Sheriff’s Office for the apprehension of Sirmans and assistance provided in this case. 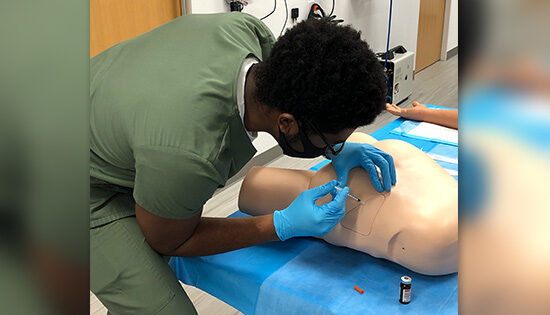 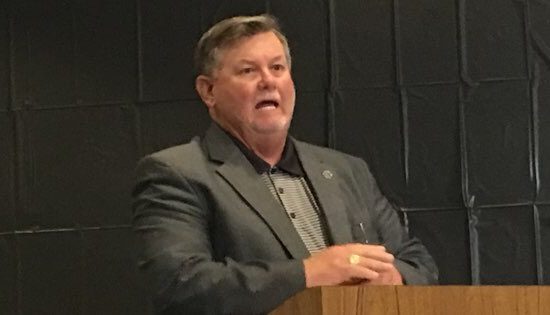 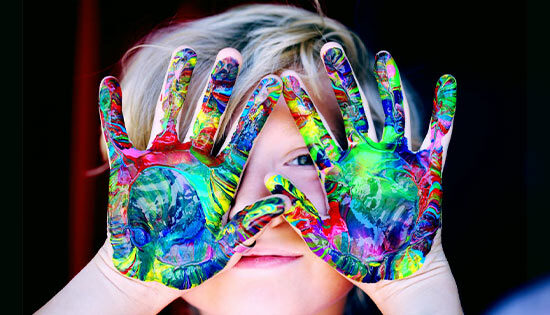 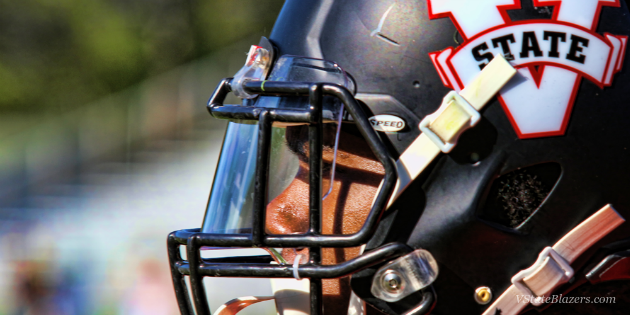 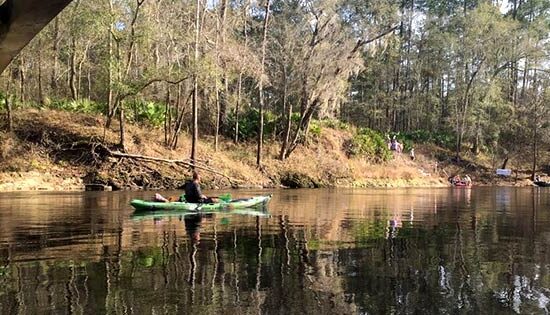 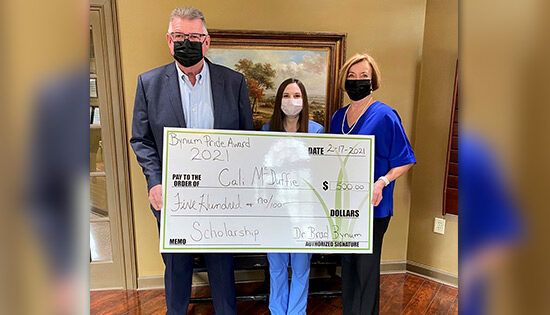