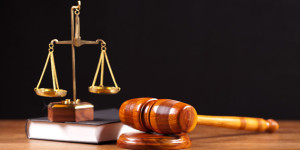 VALDOSTA, GA – Former Valdosta Police Officer Michael Linger was indicted by a Lowndes County Grand Jury for 2 counts of Sexual Exploitation of Children.  The indictment stems from an investigation that culminated on October 2, 2013 and was conducted by the Lowndes County District Attorney’s Office and the United States Department of Immigration and Customs Enforcement (ICE).  Linger was investigated for being in possession of visual medium depicting minors under the age of 18.

Information regarding the incident and Linger’s termination of employment was forwarded by the Valdosta Police Department to the Georgia Peace Officers Standards and Training Council (POST) as an independent investigation by POST would be conducted regarding Linger’s peace officer certification.

A grand jury met last week in Valdosta and the indictments were released yesterday morning.