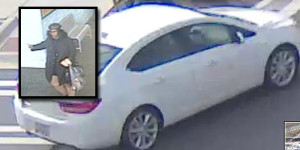 VALDOSTA, GA – Sheriff Chris Prine is seeking the public’s assistance in identifying a female who is being sought for questioning in connection with theft from a residence on January 7.

The victim, who is 86 years old, was shopping at a business on Norman Drive. While in the parking lot the victim was approached by an unknown female who identified herself only as Julia. The suspect relayed to the victim that she had found a wallet containing $150,000.00. She then began talking with the victim and asked for assistance in securing the money until the owner could be located.

The victim took ‘Julia’, and another person who waited in the pictured vehicle, to her residence under the pretense of placing the found money in the victim’s safe for safekeeping. While at the residence, ‘Julia’ pretended to place the “money” into the safe, but removed approximately $10,000.00 of the victim’s money without the victim realizing what had taken place.

The attached photographs are of the female, ‘Julia’, and a vehicle driven by a second unknown person. The vehicle has an unknown tag. The suspect is a black female, possibly in her 40’s. The pictured vehicle was driven by a second person that was never seen by the victim.

Sheriff Prine also wanted to remind citizens to be aware of these type scams/thefts. The persons who carry out these scams are often convincing with their story and may provide believable supporting details. Anytime a person is doubt of situation, they should contact their local law enforcement to verify the information before taking any actions.

Sheriff Prine is asking that anyone with information on this case, or any other case to contact the Lowndes County Sheriff’s Office at {229} 671-2950 or anonymous tips can be provided at {229} 671-2985 or on line at www.lowndessheriff.com. 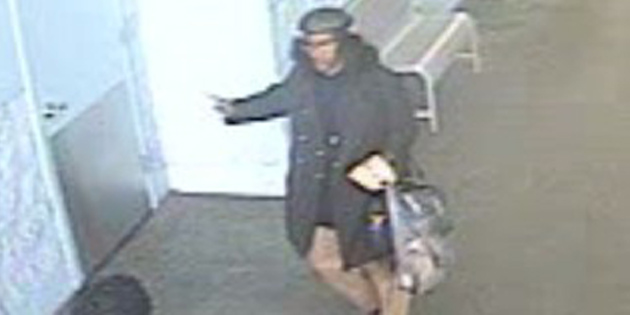 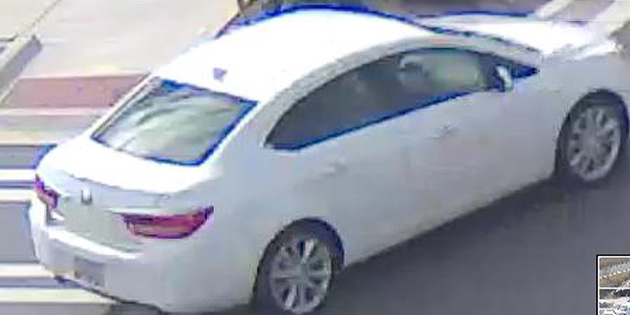 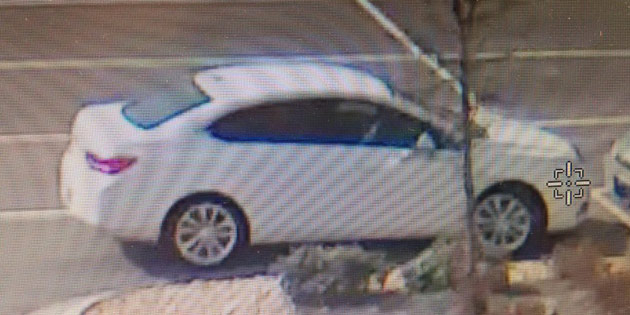