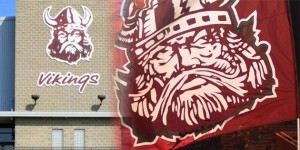 This award, created in 2006, is offered to honor former students who have translated their Lowndes County Schools’ experience into distinguished service in the public, business, professional, or educational community. It is also the mission of the award to inspire current students to aspire to similar achievements, and to underscore the importance of exploiting the fine educational opportunities offered by the Lowndes County School System.

Past recipients of this award include:

Nomination forms are available on the school system’s website at www.lowndes.k12.ga.us. Applications for the 2014 award are due on February 7, selection will be completed in February and the award will be presented at the annual LEIF banquet on April 29.