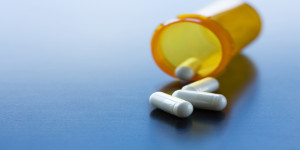 PELHAM, GA – A Rite Aid Pharmacy technician in Pelham has been arrested after being accused of stealing prescription drugs.

Beverly Beck, 30 years old, was arrested December 16th after she was caught on surveillance video stealing hydrocodone tablets from work. Beck worked at the Rite Aid Pharmacy in Pelham. Authorities said they found a small quantity of drugs when they searched her home, but believe she may have taken as many as 1,800 pills from the store.

Beck has been charged with theft by taking and illegal possession of hydrocodone.