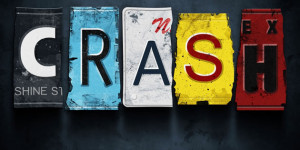 VALDOSTA, GA – Lakeland Highway was closed for six hours on Thursday night after a deadly crash where one woman was killed and four others were hurt.

State Troopers say a Mercury Sable pulled out in front of a pickup truck at Knight Academy Road a little after 4:30 p.m. A third car was then involved after the sable and pickup collided. During the collision the engine of the Sable was ejected from the vehicle into the northbound lane, and the engine was struck by a Lincoln Town Car in the northbound lane.

No names have been released in the accident.