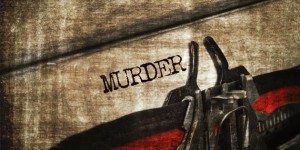 AUGUSTA, GA – Doctor Charles Mann was found murdered this weekend in Augusta. Mann is known in Tifton for his medical practices as a surgeon in the area. His body was found in his car in Augusta after he had been missing since Thursday. Glenn Vincent Riggs II was arrested in Mann’s murder, and has been booked into the Richmond County Jail for robbery by force and murder. 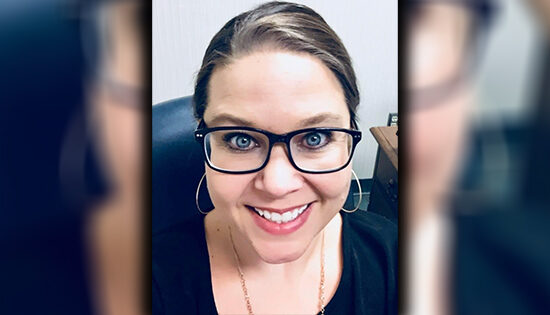