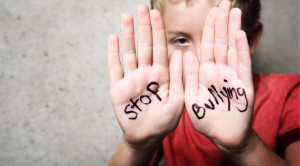 CAIRO, GA – Leslea Manning, mother of a 12 year old boy, is claiming her son has been bullied at Cairo’s Washington Middle School. Manning claims her son has been verbally and physically abused. In the most recent incident, her son was attacked in the bathroom and his face was pushed in urine. Manning says the attacker was given three days in school suspension. Because of Manning’s son’s problems at Washington Middle School, she has moved him to a school ten miles away. Washington Middle School Principal Tilda Brimm has declined request to speak on the subject. However, she has said appropriate actions were taken in the case and each problem was addressed immediately.