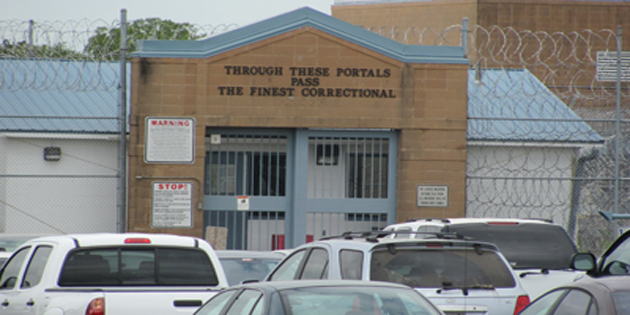 Valdosta, GA- A Seminole County man behind bars at Valdosta State Prison has died after being stabbed Monday afternoon. 25-year old Demarquis Cainion was serving two 20-year sentences for burglaries in Seminole County, and had been incarcerated since 2010.

The 25-year old was allegedly stabbed once in the neck around noon on Monday and died en route to SGMC.

Cainion had filed a suit against the prison, alleging ‘medical indifference’ to his history of seizures, and requested a prison transfer. This marks the second stabbing death at the prison in the last two years.