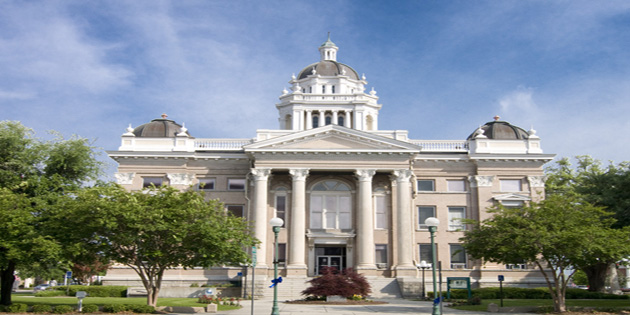 The Georgia Supreme Court on Monday upheld the murder conviction of a Tift County man who was found guilty in a 2006 killing. Calvin Moore was convicted of beating 53-year old Lucius Harris, Jr. to death seven years ago.

His case went before the state’s high court to determine whether or not evidence was correctly admitted at his trial. Moore and his lawyers believed his constitutional rights were violated when evidence was presented to a jury without him in the courtroom.