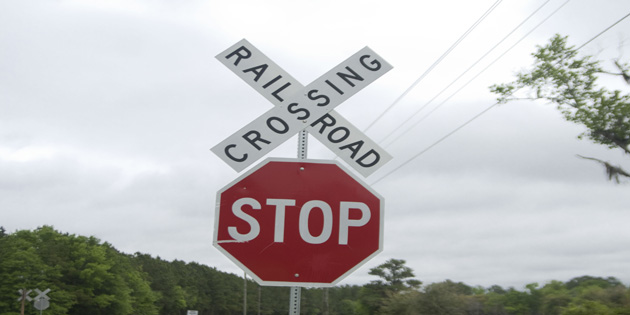 A 25-year old man was seriously injured after being struck by a train in Tifton on Tuesday night. The unidentified man was walking along Norfolk Southern tracks near MLK Drive around 4:45pm when he was struck.

According to investigators, the train engineer blew his whistle, but the man failed to get off the tracks. The train struck the man as it was traveling approximately 40 miles per hour.

He was taken to a Macon hospital, where he remains in ‘extremely serious’ condition.